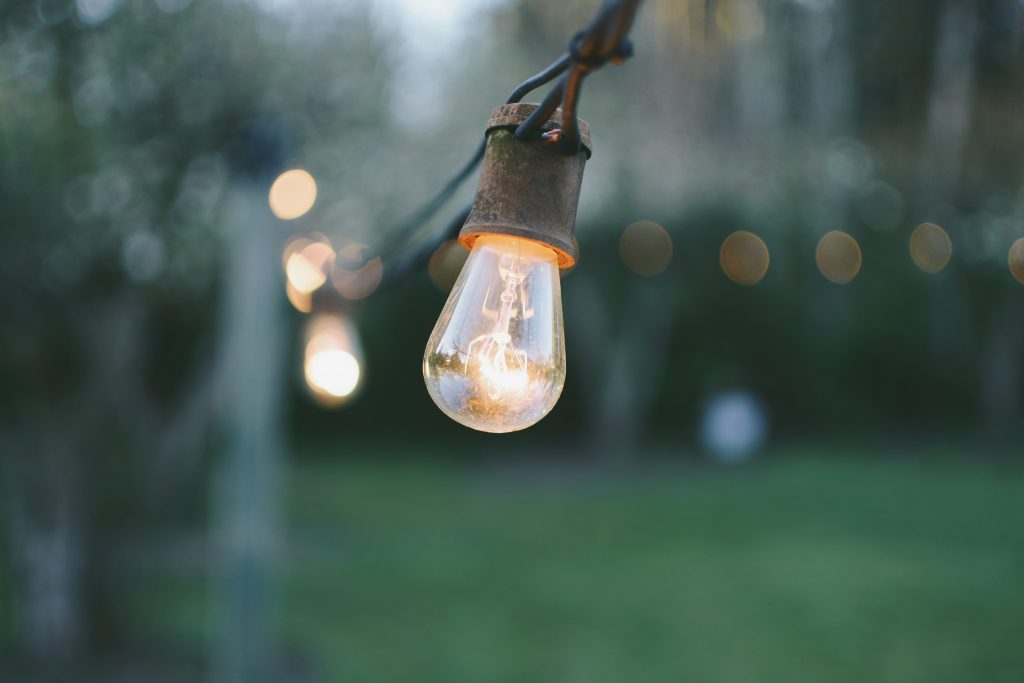 This post may start and end in a state of confusion.

I’m going to fray several threads: My 5-year Jazzercise anniversary. A recent trip back to the Bay Area. My work. The death of my grandfather’s brother. A song called Familiarity.

I’ll start there. Familiarity is probably my favorite Punch Brothers song. It’s ambitious. It’s chaotic. It’s beautiful. For me, it calls to mind both the feelings you get from a really profound journey, and, well, from sex (I’m sorry if you can now no longer listen to the song the same way).

In an interview about Familiarity, Chris Thile and Gabe Witcher say that the song takes a view that familiarity can breed a sense of love, rather than contempt, even if that love isn’t really love. “You might just know it,” says Chris, rather than love it…whatever “it” may be. Familiarity may not be love, but it may be glue.

Familiarity: “That yearning to actually be with someone is such a good thing.”

I. Back to the Bay

Last week I returned to Palo Alto, a place where we lived for nearly 4 years before moving to Vermont. Driving my rental car, the roads, the traffic resurfaced familiarity, both the yearning and contempt kind. The feelings I had living there returned. Awe at the beauty. Disgust at the Silicon Valley mindset. Disappointment walking back onto campus. Friends restarted familiar conversations, in familiar places. The paths we walked on campus to chat away our frustrations. The coffee shops in Sunnyvale where we shared our family struggles. The cars where people were living because they could not afford rent. The Bay Area was the happiest place–where I danced with kindred spirits. And it was the saddest place–where under the beautiful surface were cracks that swallowed people up, almost indiscriminately.

You hate it but you know it then

You know it and so do your friends

You nod your head and take my hand

Though I’m not sure where we’ll go (amen)

To worship more than what we know (amen)

As long as you’re there I won’t be alone

A man among amens

There is too much to say about work. I could write for days. The familiarity thread here is the work we are doing to collaborate (yep, I hate the word too) across several digital-related departments. Familiarity is, I think, part of the goal. To instigate a yearning for connection. This is difficult to do across geographic and temporal distance. It requires intentional and visible care for people who may not be in an office right next to yours–or even within several thousand miles of yours.

When I’m feeling down about the work that I do, I tend to focus on the ways digital tools and spaces breed unfamiliarity. Anonymity or performativity in social media. De- and re-personalized big data. Silicon Valley’s disconnect from history. From civics. Solutionism instead of understanding and engagement with problems. The pull of the digital away from presence, longevity, permanence, depth. “Trending” as the opposite of familiarity.

I am both relishing and struggling with the need/requirement to grow familiarity in our work. We need it…even if we’re not yet sure why we need it.

A ringing bell, or programmed drums or both

A smoke machine or a swinging thurible

It was hard to see

But I lifted up my voice

We’ve come together over we know not what…

Jazzercise has been my buoy. When I didn’t know how to feel or what to feel, Jazzercise connected to people who made me feel. As I said in my reflections on my first year of teaching Jazzercise, my Jazzercisers brought “their strengths, their vulnerabilities, their excitement, and their fears to the dance floor. Some c[a]me to the dance floor in pain—physical or emotional pain—and they dance[d] their hearts out.” (I also wrote this and this about Jazzercise)

This week I celebrated five years of teaching Jazzercise. I was able to celebrate my anniversary by teaching a class at my former studio, Sunnyvale Jazzercise, and at my new studio, which I run for a small group of faculty and staff Middlebury College. Both classes were special– a lot of fun, a lot of emotion.

Five years of Jazzercise and it’s beyond familiar. It’s the kernel of emotion you get when your favorite Jazzercise song/routine starts and it’s the invisible effervescence of moving in unison with loved ones. It’s the routine of dancing together for an hour twice a week and the yearning for the next time you’ll dance together.

I mean it, I want feel it

God help me feel it